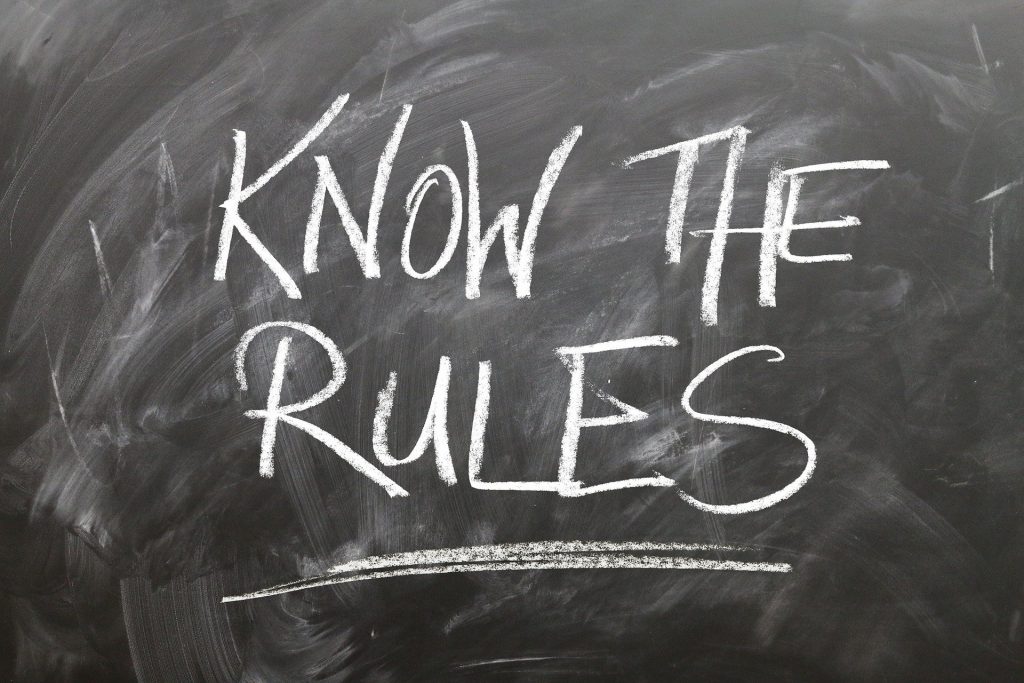 Well, it’s as good as official, the Senate approved the House bill that will dramatically modify key forgiveness terms for the Payroll Protection Program(PPP).  The bill, H.R. 7010 passed the House last week, and now all that’s needed is the President’s signature.

I wanted to be so happy about this!  I really did, and I am, to an extent.  When talking about the PPP, it seems that for every one piece of good news, there are at least two concerns, and ten questions.

One last thought – if you get to the end of this, and aren’t scared off, there is still about $130 billion left from the second round if you are still looking for relief funds, and the new terms make it feasible.

You’ll have longer to repay any unforgiven funds.

The original term length on a PPP loan was two years.  This is now extended to five years.  However, this is not automatic for loans received prior to this new bill.  Make sure you renegotiate the terms with your bank if you end up with a loan.

Also, the CARES Act provided a deferment of payment for both principle and interest for six months. Now, the bill allows for deferral until the date the lender receives the forgiveness amount from the SBA.  In most cases, this will be considerably longer.

This is what we have been waiting for: Increased likelihood of forgiveness in four key areas

Extension of the covered period

As we all know, borrowers were given eight weeks to spend their PPP funds on payroll and other forgivable costs. This was unrealistic from the beginning. Many small businesses are just now reopening, but their eight weeks began a month or more ago.  They had to decide to pay employees to sit at home not working, or hold onto funds that were more than likely going to become a loan – a loan that most of them would not be able to afford. More time to incur forgivable costs is vital, and Congress has now provided just that:

The covered period has been extended to 24 weeks from the date of the loan’s origination, or December 31, 2020, whichever is earlier.

You can use more of your proceeds on non-payroll costs, but we must use caution here

Prior to this bill, only 25% of the funds can be used for things like rent and utilities.  That cap is now raised to 40% – which is great news but……here’s the first bad news for you.  Originally,  if you didn’t use 75% on payroll, the portion spent on other covered costs would not be forgiven.

The language in the new bill is a bit scary. Now it says ““to receive loan forgiveness under this section, an eligible recipient shall use at least 60 percent of the covered loan amount for payroll costs….”

So, as it’s written, if you don’t use 60% on payroll, NONE of the loan will be forgiven.  So far the good news is we have more time to spend the money, the potential bad news is we traded a longer covered period for a firm requirement that 60% MUST be spent on payroll to be eligible for ANY forgiveness.

Not all of the Senators are comfortable with this part, and they have asked the SBA to address this concern in regulations. Not sure if their request means much, but with as many changes as we have seen, anything is possible.

The entire set of calculations required to determine Full Time Equivalent Employees(FTEs) and salary reductions for the forgiveness application can make your head spin, depending on your payroll situation.  The key date we have been looking at is June 30th.  If payroll could be restored to the same level as February 15th by June 30th, there would be no reduction in forgiveness.

The problem is many businesses won’t be open by June 30th, or if they are, they may not be back at full capacity.  This bill solves the issue by extending the June 30th deadline to December 31st.  Therefore, if you have your entire staff back in place before the end of the year, you won’t have to worry about forgiveness reductions.

There is a new way out if borrowers can’t retain their pre-pandemic number of FTEs. The bill states that for the period beginning February 15, 2020 and ending December 31, 2020, loan forgiveness will NOT be reduced if the borrower can document any of the following:

So, for example, if restaurants and bars are still unable to fully open by the end of the year, loss of FTEs will not be taken into calculations for forgiveness.

What if you have already reached 8-weeks and have met the requirements for forgiveness?

The bill does not require you to implement the new 24-week covered period. If you elect to use the 8-week period, you will not have to wait until the end of the year to apply for forgiveness.

What do we still need clarification on?

The IRS is not going to back down on their decision that expenses paid with forgiven funds will NOT be deductible. The sad thing is that the CARES Act specifically stated that the forgiveness of a PPP loan would not generate income. The IRS did not explain that these covered expenses could not be taken as deductions if the loan was forgiven, due to the laws of the Internal Revenue Code, until a month after the CARES Act was in effect. By this time, many businesses had already obtained their loans.

With the covered period running through the end of the year, and borrowers having up to ten months to apply for forgiveness, it is possible that 2020 tax return will need to be filed prior to knowing the amount of forgiveness, and therefore the amount of deductible expenses.  In these cases, we are assuming we will deduct all expenses in 2020, and there will be an adjustment to the 2021 return.

Can we expect more changes to the PPP forgiveness process?

Perhaps.  It is rumored that lenders are seeking to simplify the process of applying to have loans forgiven by allowing borrowers with loans of a certain amount to simply certify they followed the rules, rather than having to make complicated calculations with rules that keep changing.  Fingers crossed on this one.

Until next time,
Ken & Tracey

Ken Hrica joined Century Accounting & Financial Services full time in 1991, after working for several years in public accounting with Ernst & Young and acquiring his CPA license. With almost 35 years at Century, Ken has recently taken over the firm and its management. The value he brings to his clients lies in his vast experience, working with hundreds of individuals, businesses and non-profit organizations. Ken’s hands on approach includes getting new clients’ records up to date, helping new clients properly set up their books, assisting in making decisions on business structures, and payroll advice, such as should you issue a 1099 vs. a W-2. He advises all clients, new and long term, in many other financial areas of their business including tax planning and tax preparation. He also helps clients deal with the IRS, from back taxes to installment agreements.

Do You Have a Business Plan? If Not, Here is What You Need to Know

A business plan is a document setting out a busine...

Everything You Need To Know About Being Self-Employed

Do you want to be your own boss? Is everyone you k...

Standard? Itemized? What exactly do they mean? The 2023 Standard Deduction amounts and what they mean for your taxes.

Have you ever wondered about the difference betwee...