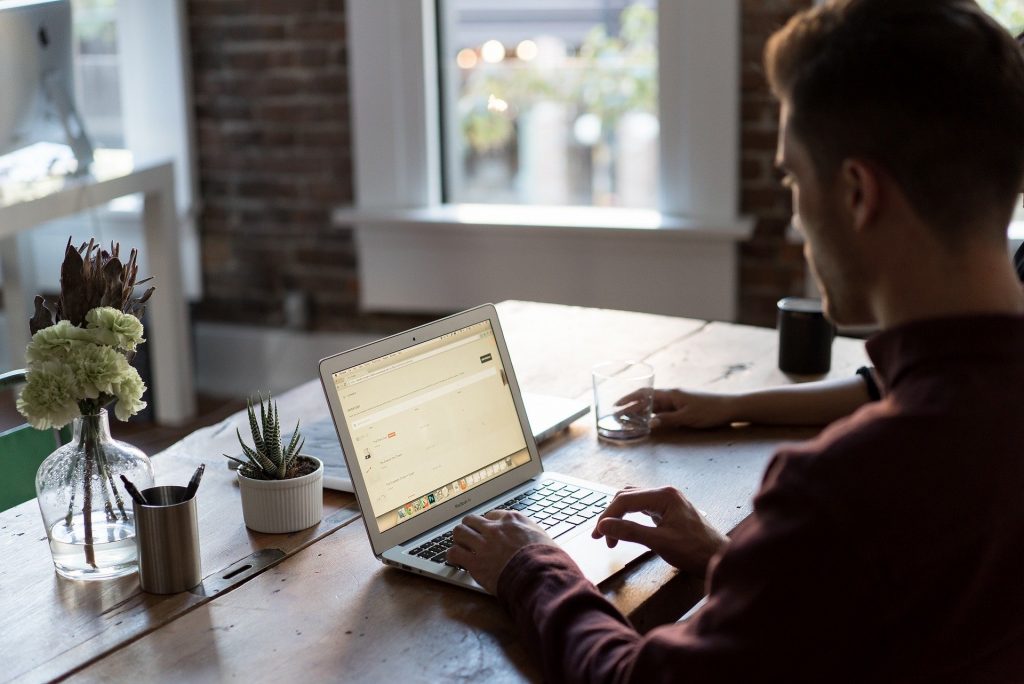 One of the requirements for an S Corporation shareholder is to take reasonable wages from their profitable business. By not doing so, they increase their chances of an audit and lose the full deduction of any shareholder health insurance premiums.

If audited, the IRS can conclude that an S corporation shareholder has attempted to evade payroll taxes by disguising employee salary as corporate distributions. They can recharacterize the distributions as salary and require payment of employment taxes and penalties, including payroll tax penalties of up to 100% plus negligence penalties.

The stock basis is the measure of investment made by each shareholder. You begin calculating stock basis with the amount of money and property the person contributed to the business when the shareholder joined the S Corporation. Every year you increase the basis by the amount of the corporate income that you report on your taxes.

The increase includes ordinary income, tax-exempt income (which you still must account for), and excess depletion incurred on the business’s assets.

The shareholder’s basis in the company is decreased by the stockholder’s share of the business’s losses and the S corporation’s nondeductible expenses.

Loans made to shareholders can be a particularly problematic issue with the IRS.

If audited, unless the loan is documented, and has repayment with interest, the loan will be reclassified as a distribution.  Without the stock basis mentioned above, there will be capital gains.

S corporation shareholders should be aware of a new checkbox added to line 28 of the individual taxpayer return, Schedule E (Form 1040).

Ken Hrica joined Century Accounting & Financial Services full time in 1991, after working for several years in public accounting with Ernst & Young, and acquiring his CPA license. With almost 35 years at Century, Ken has recently taken over the firm and its management. The value he brings to his clients lies in his vast experience, working with hundreds of individuals, businesses and non-profit organizations. Ken’s hands on approach includes getting new clients’ records up to date, helping new clients properly set up their books, assisting in making decisions on business structures, and payroll advice, such as should you issue a 1099 vs. a W-2. He advises all clients, new and long term, in many other financial areas of their business including tax planning and tax preparation. He also helps clients deal with the IRS, from back taxes to installment agreements.

6 Easy Steps to Get Your New Business Started

Is there something you are passionate about? Are y...

11 Things You Need to Know About PPP Forgiveness

July is the time of year we begin doing mid-year r...

I've heard of Christmas in July, but Tax Day? Come...

Many QuickBooks Online users are unsure how to rec...